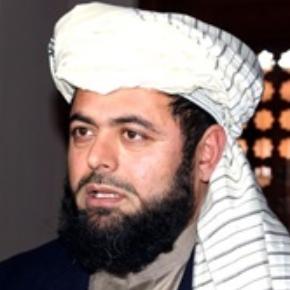 Maulvi Abdul Hakim Muinb is the head of the Islamic Revolution Movement Party of the Afghanistan and served as the deputy minister of border and tribal affair during the Taliban regime.Munib studied Islamic  Studies and also took courses at the Afghan Foreign Ministry
He was a senior official in the Ministry of Tribal & Border Affairs during the Taliban era.
He is fluent in Dari and Pashto and speaks some English.