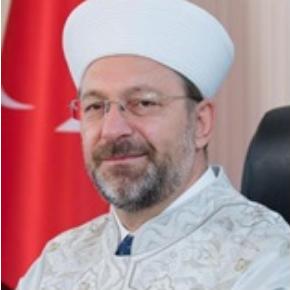 In 1987 he defended his thesis “Repetitions in the Qur'an” with a degree in “Interpretation of the Qur'an” at the theological faculty. In 1993, Erbash was awarded a doctorate in theological sciences for his work “Faith in Angels in Divine Religions”, specializing in “History of Religions”.
Since 1993, he taught at the University of Sakarya. From June 8 to September 17, 2017 he headed the University of Yalova. September 17, 2017 was appointed head of the Department of Religious Affairs.