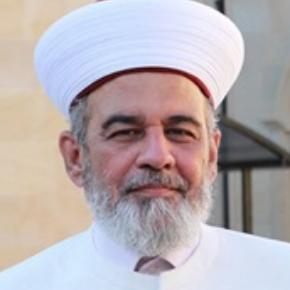 Sheikh Ahmed Tamim is the Chairman of the Board of the Muslims and the Grand Mufti of Ukraine.  Sheikh Ahmed Tamim has secular and religious higher  education. He is also the President of the Islamic University. He hosts a number of religious broadcasts, represents Muslims in the All Ukrainian Council of Churches and Religious Organizations (AUCCRO), established in 1996  as an  advisory body under the President of Ukraine.