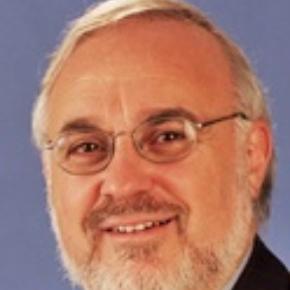 Rabbi Abraham Cooper is the Associate Dean, Director Global Social Action Agenda of the Simon Wiesenthal Center, a leading Jewish human rights organization with over 400,000 family members.
Born in New York in 1950, Abraham Cooper has been a longtime activist for Jewish and human rights causes on five continents. In 1992, and 2003 he helped coordinate international conferences in Paris on antisemitism cosponsored by UNESCO. In 1997, he coordinated the Center’s international conference, Property and Restitution-The Moral Debt to History in Geneva, Switzerland. In 2000, he coordinated an International Conversation on Digital Hate in Berlin, which was cosponsored by the German government.