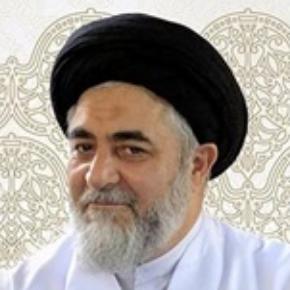 In April 1992, by the order of then President Ayatollah Hashimi Rafsanjani, he was appointed responsible secretary of the Muslim Culture Committee in the Republic of Azerbaijan. In November 1995, then he was appointed head of the Cultural Center of the Islamic Republic of Iran in Baku by  Foreign Minister Aliakbar Vilayeti. Ojagnejad has also taken on such a great role and responsibility as the representative of the Wali Faqih in Azerbaijan, while maintaining the IRA Cultural Center in Baku. At present, he is implementing  his mission in the neighboring countries of the Caucasus and in areas with a significant Shia population.