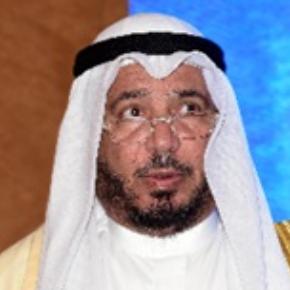 Dr. Al-Matouq served in the Kuwaiti Cabinet as Minister of Religious Endowments and Islamic Affairs from June 2003 to March 2007 and served in the same period as Minister of Justice in February 2006. He also worked as a professor at the Faculty of Basic Education of the Public Authority for Applied Education and Training in 1996 and served as Head of the Department of Islamic Studies at the Faculty of Basic Education in 1999.

Dr. Al-Matouq is the current Chairman of the Board of Directors of the International Islamic Charitable Organization (IICO), where he was elected as Chairman in 2010. He is also Advisor at  Al Diwan Al Amiri in the State of Kuwait since 2010.