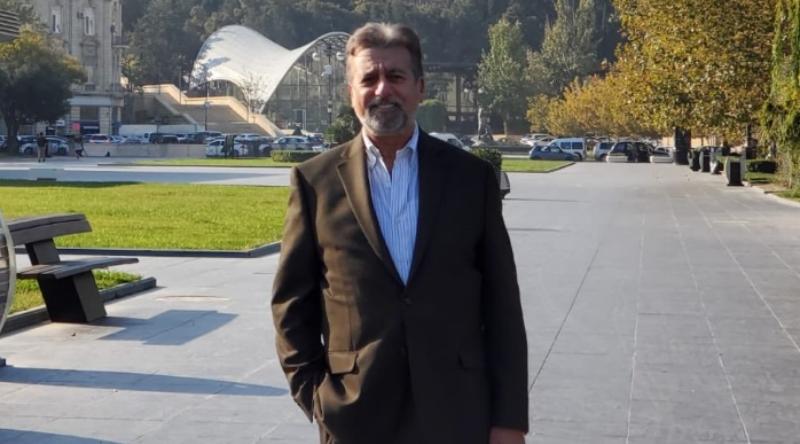 Inter-religious cooperación and improving the intercultural dialogue, thereby creating an atmosphere of mutual respect and trust. The Summit will takes place in the frame the of Jubilee celebrations of the 70th birthday of Sheikh-ul-Islam Allahshukur Pashazade and his 40th anniversary of his position as Sheikh-ul-Islam. Baku is a beautiful city, combining classical European style architecture with ultramodern skyscrapers. Nestled on the banks of the Caspian Sea, Baku rises as a world metropolis. Wide boulevards, parks, fountains and outdoor cafes. The Jewish community in Azerbaijan numbers 30,000 souls. Jews lived in the territory of Azerbaijan for over 2,500 years, from the 5th century BCE. The Jews arrived on this territory following the destruction of Jerusalem by Nebuchadnezzar, the Babylonian king, in 586 BCE. Other waves of Jewish settlers came with the Persian Empire and throughout the Mongolian and Islamic conquest. Presently the Jewish community consist mainly of three distinct groups: Caucasian Mountain Jews, the largest and most ancient group Ashkenazi Jews who came during the late 19th, and during World War II; and Georgian Jews who arrived during the early part of the 20th century. Different peoples with different religions coexisted for centuries, here in Azerbaijan. 85% of the population of Azerbaijan are Shia Islam and 15% Sunni. However, Azerbaijan experienced the influences of different religion; Zoroastrianism, Christianity, Buddhism which led to a religious pluralism and great tolerance of other faiths and ethnic groups. Azerbaijan and Israel have diplomatic relations since 1992 after the dissolution of the Soviet Union and the Independence of Azerbaijan, which Israel recognized soon after. Today´s friendly relations between the Republic of Azerbaijan and Israel are built on centuries of shared Jewish-Azerbaijani existence I’ll keep you informed as our program continues in the next few days.