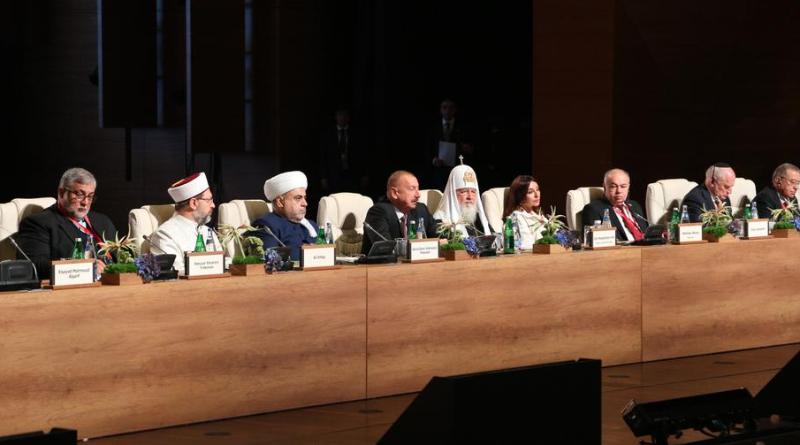 Religious leaders from more than 30 countries attended the event to discuss ways to tackle a range of issues and build dialogue.

"I would like to say that this could be a starting point for something big. I know that many of the participants are going home from Azerbaijan and trying to share these ideas and these methodologies at home," said clergyman Lennart Koskinen.

"If we take the large religions, and you look at the map, you can see, especially Islam and Christianity, nearly half are minorities or majorities in countries. So there are as many countries in which Christianity is the majority, or Islam is the majority, if we could only solve this problem, that would be a model to the world that would go down to other religions as well," said Thomas Schirrmacher, Associate Secretary General for Theological Concerns.